Unlike their comic book cousins, blockbuster movies based on video games often seem to struggle, not only with the critics and fans, but also with that most important measure of all—the box office take. Despite having what one would think is a ready-made audience, game-inspired titles simply don’t seem to have the same impact or appeal. So, what is the problem with game-based films, and are they always destined to fail?

The $240m made by last year’s Assassins’ Creed was a fair return on its $125m budget, but it still pales in comparison to the $853m made by Thor: Ragnarok or the $863m made by Guardians of the Galaxy 2. Meanwhile, Marvel’s Black Panther is still beating the new Tomb Raider movie to the number one slot at the U.S. box office five weeks after its release, passing the $1bn mark along the way.

BBC Radio Five’s Mark Kermode thinks that the problem is a fundamental one. “Games are designed to be played; they are designed to be interactive,” he explains. “You are not a viewer; you are a participant. Take that on to the big screen, and you are just watching someone else playing a video game.”

And therein lies the problem. The appeal of most video games is the chance to be the hero yourself and directly influence the action. Often games will echo the kind of scenes you are familiar with from a typical action film, sci-fi space adventure or war movie, but they allow you to play the lead role. When you transfer that game back to the cinema, you lose that critical first-person connection. It becomes a case of cinema imitating games that imitate cinema.

Lara Croft may have become ubiquitous, appearing on everything from backpacks and t-shirts to her own slot machine game. But that doesn’t make her any more real, and she is still just ‘us’ when we play the game. But in the film, she becomes someone else. 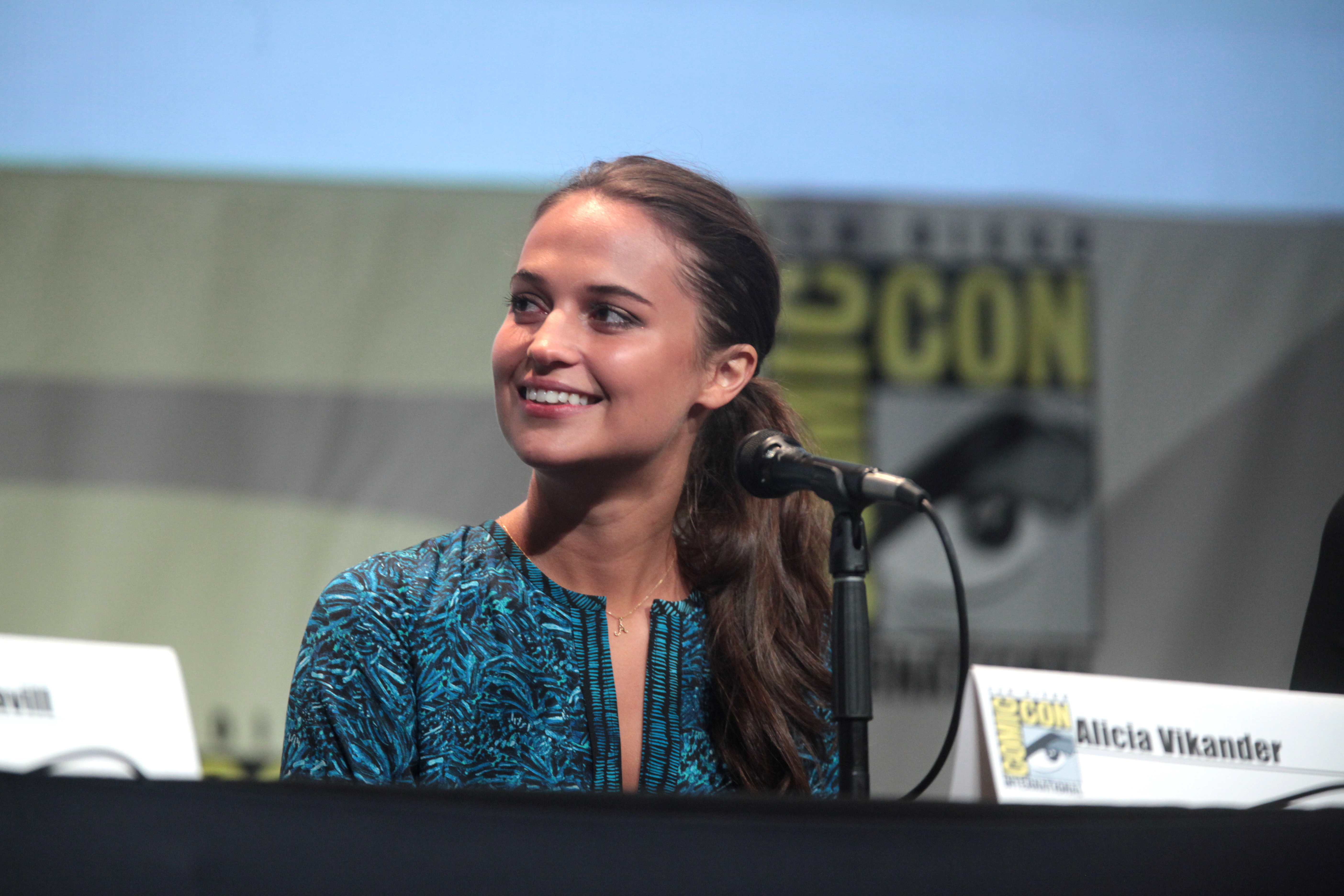 To be fair, the new Tomb Raider film does try its best to bridge the gap. Alicia Vikander’s version of our titular heroine, Lara Croft, is a long way from the fantasy figure that Angelina Jolie offered us. She is less invincible and more vulnerable, gets properly hurt (and even dirty), and cannot take on seventy men at a time and come out without a scratch.

Vikander’s Lara draws on her tenacity, street smarts, determination and drive, rather than impossible CGI stunts and superhuman powers. More notably, in a world stuffed with shoot-em-ups, she is moved by having to kill someone in her first fight. It’s all a far cry from the ‘wham, bam, thank you, Ma’am’ of the earlier outings, but, nonetheless, it is still a game-based film.

For all its politically-correct costumes and appropriate emotional responses, the disconnect remains, and it becomes more and more frustrating as the film goes on. Once we finally reach the tomb referenced in the movie title, the action quickly degenerates into ‘Tomb Raiders of the Lost Ark’, and you find your thumbs searching the cinema armrest for the ‘jump’ button in an effort to help Lara Croft avoid the spikey, swinging logs and spring-loaded spears.

Perhaps video games are just not meant to make the transition from the small monitor to the big screen. Perhaps even the best actors cannot make us feel as involved as we do when we take the controls ourselves. But with new Super Mario and Sonic the Hedgehog films on their way this year, a second Angry Birds movie due in 2019, and Tomb Raider all set for an eventual sequel, it certainly won’t be ‘game over’ for the genre any time soon.